2015: Record Traffic in the Hungarian Airspace

2015 proved to be a record year: for the first time in HungaroControl’s history, the number of aircraft handled in Hungary’s airspace exceeded 700,000 (755,418 exactly). The nearly 12% traffic increase meant more than a month’s additional work for air traffic controllers. With the more than 67,000 aircraft in the upper airspace over Kosovo, Hungarian air traffic controllers guaranteed safety for more than 820,000 flights in 2015. 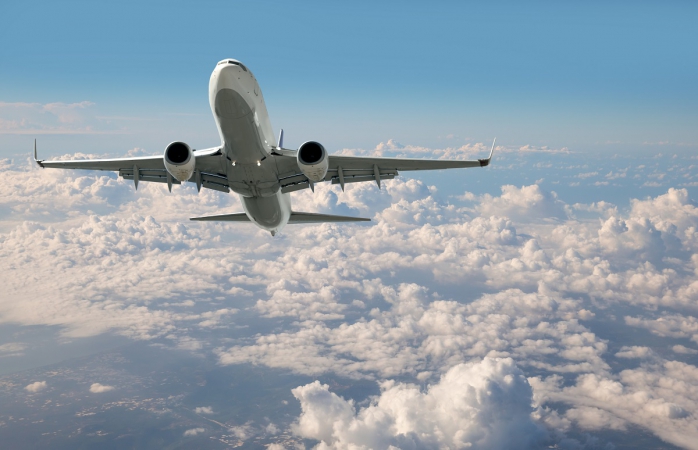 The key driver behind the growth in en-route traffic is that flights avoiding the Ukrainian airspace since the events in 2014 continued to overfly Hungary’s airspace. In total, air traffic controllers handled 663,544 aircraft in the upper airspace, which means a growth of 12.2% on an annual basis. (In the first half of 2015, traffic showed a sharp increase of nearly 20%).

Arriving and departing traffic at Liszt Ferenc International Airport grew by 6.35% last year, the number of aircraft handled exceeded 90,000 (91,874 aircraft exactly). This represents the highest traffic figure since 2011, and means the continuation of the growing trend since 2014.