Cooperation between the air navigation service providers of two functional air space blocks aims towards the optimisation of air traffic management in the region. 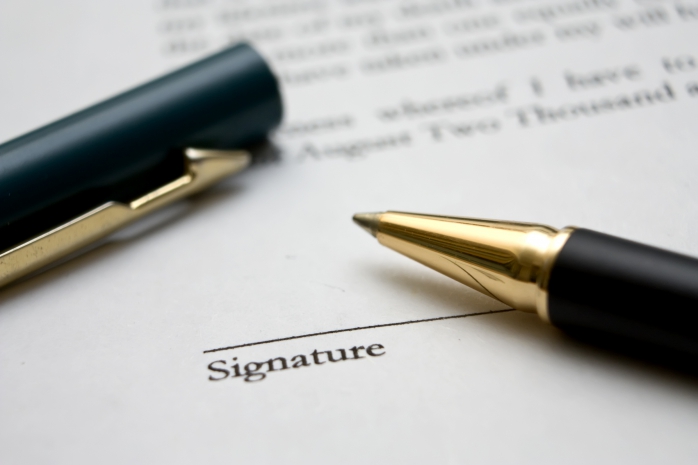 A cooperation agreement was signed on 29 Aug in Prague by the ANSPs Committees of FAB Central Europe and the BLUE MED Functional Airspace Block, in the interest of a more coordinated cooperation in shaping Europe’s air traffic control. In the spirit of the European Union’s Single European Sky (SES) initiative, the ANSPs’ cooperation will serve to achieve ATM optimisation, efficiency, improvement and cost reduction for air transport. Cooperation between the two functional airspace blocks (FABs) is strategic: the parties will exchange technical, operational and training related information in order to improve their efficiency.

The Inter-FAB agreement concluded between the Air Navigation Service Providers (ANSPs) of the Central European Functional Airspace Block (Austria, Bosnia and Herzegovina, the Czech Republic, Croatia, Hungary, Slovakia and Slovenia) and the ANSPs of the BLUE MED FAB (Cyprus, Greece, Italy and Malta) is meant to facilitate the air transport developments envisaged in the Single European Sky programme encouraged by the European Commission. If airspace blocks collaborate to ensure optimum use of the European airspace, the flight routes used by air traffic can be shortened, with the consequent reduction of airline operating costs, as well as the lowering of CO2 emissions in the atmosphere.

As formulated in the agreement, the two FABs endeavour to implement safer, more cost-efficient and sustainable air navigation services with increased emphasis on performance. In the framework of the agreement, the parties will exchange information on strategic and technical developments as well as in operational matters. Communication between the concerned ANSPs and the Member States (that will shortly be signing a similar agreement) will be based on the Inter-FAB Cooperation Platform, established as a permanent working arrangement between the two functional airspace blocks.

The enhanced cooperation between FAB CE and BLUE MED FAB meets the requirements included in the SES legislation urging the transformation of European air traffic management. Both the BLUE MED FAB and FAB CE are expected to conclude similar cooperation agreements in the future with other neighbouring FABs. BLUE MED FAB and FAB CE are committed to continue engaging with their neighbouring EU and non-EU States in their deployment initiatives and all activities aimed at delivering better performance.