Since January, 2016 a new online system, LARA (Local and Sub-Regional Airspace Management Support System) supports airspace management activities at HungaroControl. The software package is meant to simplify and accelerate the process of airspace reservation requests, approvals and usage, as well as assisting airspace management on a European level.  By introducing the LARA software (provided by EUROCONTROL at no cost) at the beginning of 2016, HungaroControl has fulfilled its obligation nearly a year ahead of the deadline. 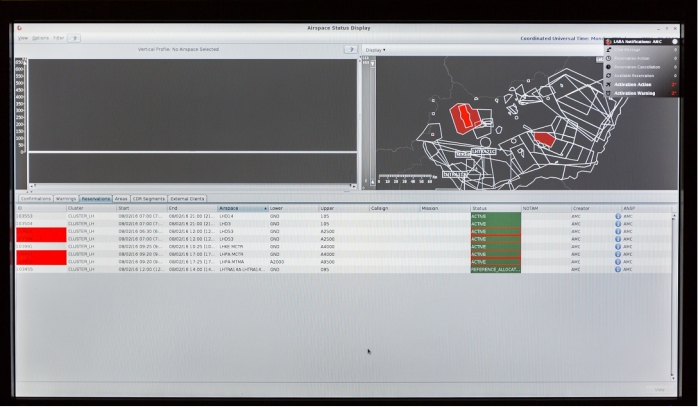 screen of the Local and Sub-Regional Airspace Management Support System

According to the provisions of the LSSIP (Local Single Sky ImPlementation) programme, air navigation service providers are obliged to introduce automated airspace management software systems. HungaroControl has decided to implement the LARA system, developed by EUROCONTROL and provided to its member states at no additional cost.

The key benefits of LARA for airspace users include its fast and simple online use, replacing telephone- and fax-based communications, as well as the visibility of airspace bookings previously entered by other parties in the system.

The software is beneficial to airspace management on a European level, as data inputs to the system are displayed in EUROCONTROL’s Network Manager Operational Centre, where it is immediately visible if a temporarily restricted airspace becomes unrestricted and thus available to airlines again.

By introducing LARA in January 2016, HungaroControl fulfilled its obligation in the ESSIP (European Single Sky Implementation Plan) nearly a year earlier, ahead of several other European air navigation service providers. 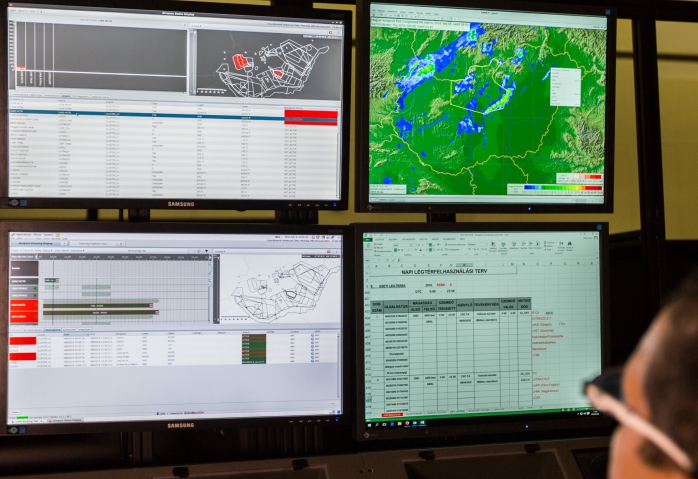