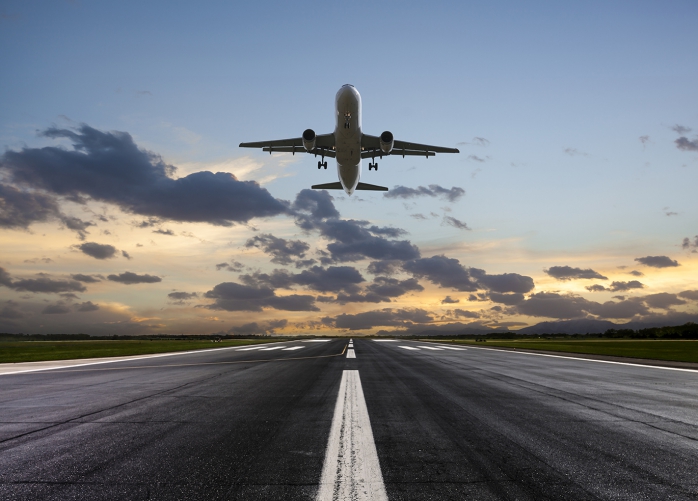 BUDAPEST, June 25, 2019 - Until June of this year, one hundred aircraft at Budapest Ferenc Liszt International Airport had to interrupt final approach on a request by air traffic controllers or pilot's decision. By the end of the year it is likely that the record of the so called go-around procedure will break. Aborted landing itself does not mean an emergency, but requires special attention from air traffic controllers of HungaroControl.

Air traffic in Hungary – along with global trends - has increased rapidly in recent years. This situation together with stormy weather conditions require extra performance and attention from the air traffic controllers and the direct support staff.

According to HungaroControl data, the number of aborted landings or so called go-around procedures, has significantly increased during the first six months of the year. This maneuver is carried out by landing aircraft when the air traffic controller instructs staff to do so, or the pilots decide to take another approach in accordance with the safety regulations. In this case the pilot does not land with the plane despite the clearance.

Last year, there were more than one hundred and fifty go-around procedures in Budapest. In this case the pilot interrupts the landing, engine power increases and as the aircraft runs over the runway, it rises again.

Until June of this year, the number of this maneuver has reached one hundred, and only in the last four days five machines had to abort landing. After go-arounds air traffic controllers directed the aircraft either to the waiting point, or allowed to take a new approach in accordance with current traffic conditions.

Among the reasons there are storms with very strong wind gusts, which makes landing difficult. In the spring-summer period bird strikes are quite common - in such cases runway status must always be checked, so landing is not possible for some time. During the summer peak some aircraft needed more time than usual to take off, so HungaroControl's air traffic controllers requested go-arounds in order to have the required minimum safe distance between aircraft.

The maneuver alone does not mean an emergency but requires special attention from air traffic controllers and pilots. HungaroControl is committed to delivering its most important mission, ensuring safe flight and landing, with state-of-the-art solutions, developments and highly skilled personnel at European level.

Air traffic controllers are not superheroes but have superpowers – they are able to provide safe guidance in any situation.