Lost and unidentified aircraft in the Hungarian airspace 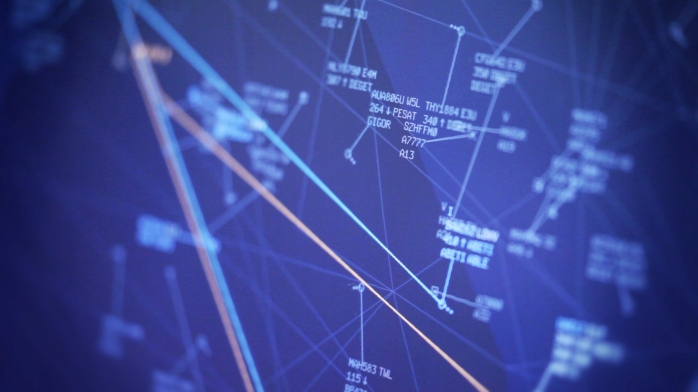 Taking into account safety, Hungarian air traffic controllers have reported the need for special measures nearly a hundred times. Immediate, critical actions were caused by technical hitches on aircraft, risky weather conditions, passengers in need of medical services or even dangerous to others, or air traffic controllers were simply unable to contact the flight crew.

Hungarian air traffic controllers had to gave way to twenty airplanes due to need of medical assistance. Five airplanes had to land because of passengers breached cabin safety rules. In the first four months of 2019 bird strikes occured ten times in the Hungarian airspace – which can lead to technical failures. During this spring pilots often required support in carrying out so-called detours. Unresponisve aircraft were also causing problems. In these cases, HungaroControl notifies the Armed Forces of the Hungarian Defense Forces. In the first third of the year, fighter pilots were alerted forty-five times and had to take action three times. After Hungarian Defense Forces’ take-off the connection has always been restored.

Air traffic controllers are not superheroes but have superpowers – they are able to provide safe guidance in any situation.