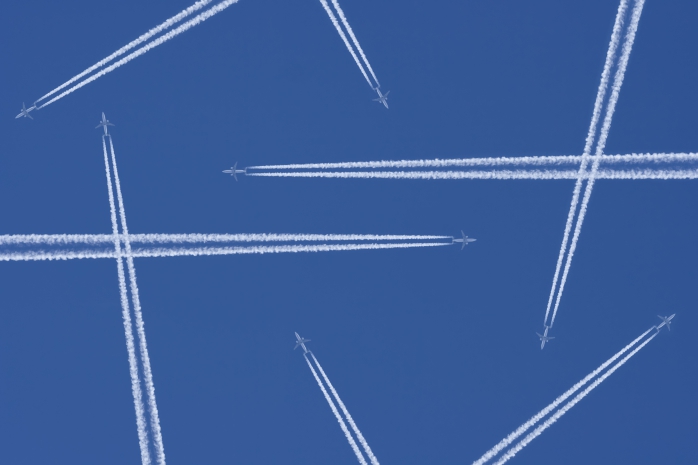 Innovation activities of the Hungarian Air Navigation Service Provider is under constant attention and recognition. This time the free route operations concept has reached a milestone.

Since the implementation of HUFRA (Hungarian Free Route Airspace) in 2015, aircraft can fly the shortest possible route through Hungary. As a result, not only fuel consumption reduces, but also the environmental impact of aviation is cut down. Since its implementation Hungary reduced flight routes by almost 1.5 million kilometres a year. With the fuel saved this way an airplane could fly around the Earth as many as thirty times per year.

The flight planning rules has been used in the night hours in the airspace of Bulgaria, Romania and Slovakia for many years now, with the cooperation of the HungaroControl. Thanks to the positive feedback and results, starting from 7th of November 2019 the Aircraft Operators will be able to plan their flights freely across the airspace of Bulgaria, Hungary and Romania 24/7 without the limitations of the geographical boundaries.

According to the simulations the synergistic effect of all improvements has the potential to save daily average up to 10 000 NM of the total mileage which represents 70 tons of fuel savings, 220 tons less of CO2 emissions and 23 hours of flying time on a busy day.