We develop prototypes in order to create new products and services and to research new capabilities.

A software solution based on voice recognition technology that executes the pseudo pilot tasks during simulation, instead of human pseudo pilots. The program: 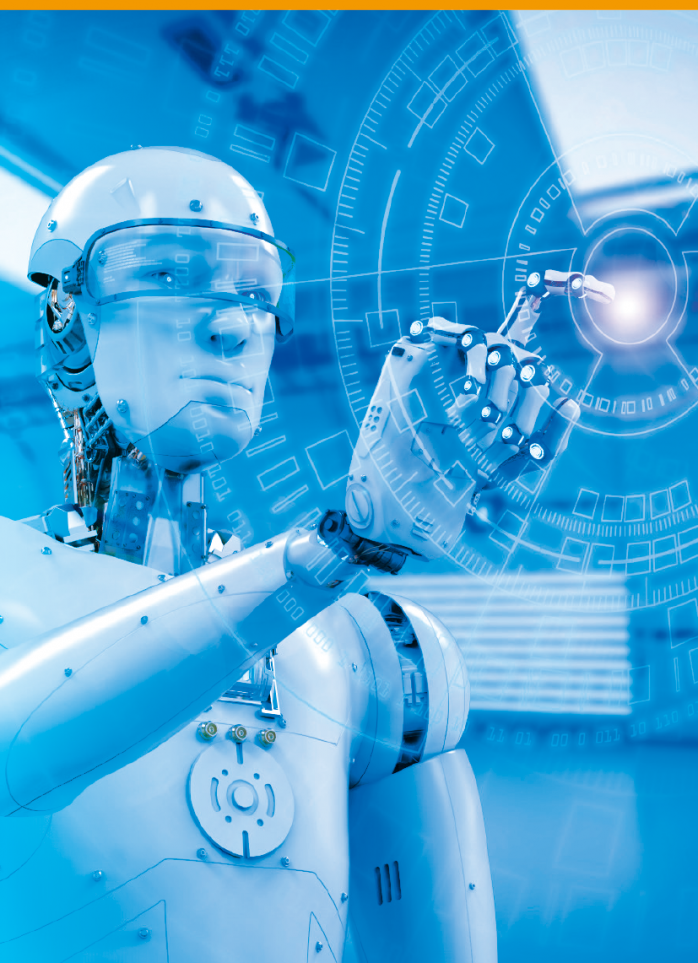 In parallel, it generates and executes a real command in the simulator software that replaces the act of the human pseudo pilot.